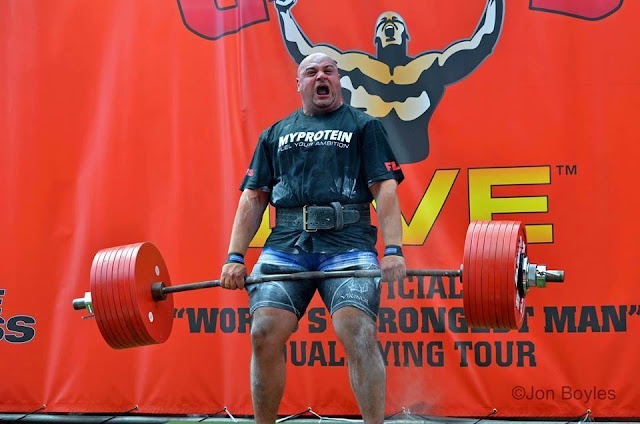 INSPIRATION was thin on the ground when I was a kid... there weren't many things to be inspired by. But Stephen King was one of my heroes. From the age of, I guess, fourteen, I began reading everything he'd written. Everything. By seventeen I had caught up. I remember distinctly, as he'd just released the first of two novels that bore an abstract relationship to one another. A copy of 'The Regulators' was, in fact, gifted to me in my senior year, along with an award for writing an essay for my school's yearbook. I say 'writing' and not 'winning' because there was no competition. Nobody wanted to write anything 'inspirational' for that bullshit school, centenary or not. 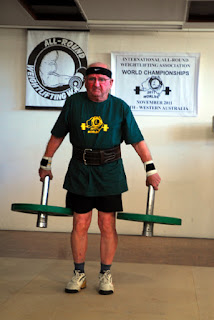 A whole lot has changed since then. I find inspiration in my life on a regular basis. People like old-timers Nick Best and Mark Felix, who are both pushing fifty and still compete amongst the top ten strongest men in the world. Like the dogged

Laurence Shahlaei, who keeps coming back, injury after injury, to be stronger than he was before and lay his body on the line for another shot at WSM victory. People like Perth's own Hercules Perryman, who's still competing at... shit, I don't even know how old he is now! But he's competing this year.

People like my partner, Megan, who does everything she can to make my life as great as it is while working full time, studying part time, and diligently implementing her health and fitness goals. I call myself an athlete (sometimes even un-ironically), but I can't run non-stop for two miles. She can. And then she typically comes home and feeds me my second dinner, while maintaining a calorie deficit and the zen required to not hunger-rage as I eat it. 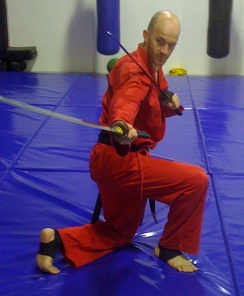 On a related note; some people are apparently inspired by me. Small children and security guards stare at me with the same expression, and I've been told by more than one person that they admired my physique and wanted to know how to build mass like mine. Yes, two people have said this... possibly three (so the eBook's coming out in May), one of them adamant he'd do anything I recommended. Of course, 'anything' didn't include training with me at least once a week for three to five years... I gave that guy my details and never heard from him again. As a coach I've met a whole lot of people who say they want to be strong, but stop before they even really begin, several years and hundreds of kilograms short of the goal. Not like my trainees... which brings me back to training, and here I find yet more inspiration! There will be a write-up shortly on the amazing feats of the PTC Perth strongman crew, and the looming ASA sanctioned competition being held in April, so I will save my praises for that. But every weekend, they impress me, and remind me how much stronger I need to get if I want to stay in the game.

Monday night I started Bojutsu training. Sensei Ryan of RKD martial arts took me through the very basics of Bo fighting, which nonetheless caused my spine to twist in unfamiliar ways and was as much fun as you'd imagine sparring with big sticks to be. I believe the new discipline will assist my mobility. Plus it'll look kickass the day I can do bo kata with a barbell.

And I think I'll have to get a video of the cambered bar low pick Good mornings I'm doing, as it's hard to describe and I'm beginning to enjoy them, so they'll definitely stay in my rehab routine for the foreseeable future. I also graduated to 2 kilo DB curls this week. Woot. But, as I've been saying through this piece; the only way to do it is to do it. Next week the dumbbell will weigh three kilos... the week after, four, and so on until this tendon remembers what is expected of it.