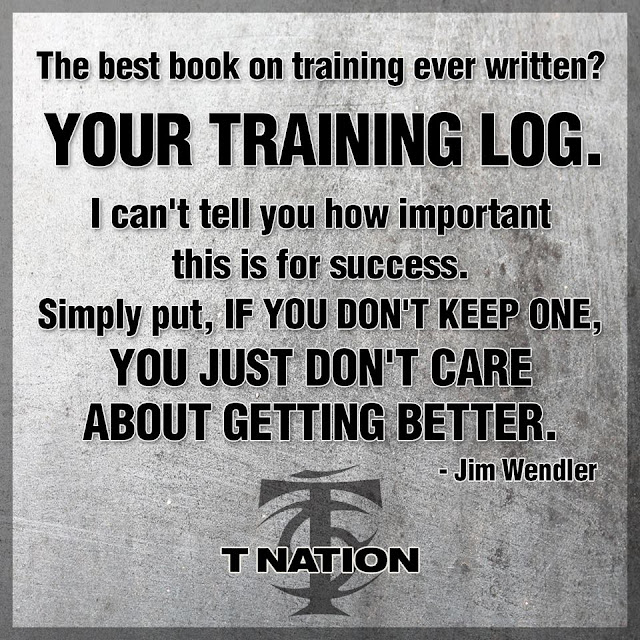 WHILE I'm taking enforced time off from all lower body training I have the opportunity to focus more on the training of those I coach. My Saturday strongman clinics at PTC Perth have a devoted crew. Due to work and family commitments Ryan, Alex, Mitch and of course Kong (formerly known as Eddie) may not all show up every week. But they show up.


Mitch, the most recent member, has no gut and no experience with the clean press as a conventional barbell movement, so the log press was more of a challenge for him than for others. After listening not just to me but the rest of the guys who show up to the clinic (some for over eighteen months now) he fixed his form soon enough. Over his first two sessions he made huge improvements to his log press and deadlift, as well as working up to a 100 kilo per hand farmers walk for 20 meters on his first occasion performing the event.


That was a couple of weeks ago. Last weekend Alex took a huge step forward in his recovery from his last injury by clean-pressing a 75 kilo log for 10 solid reps. His form was solid throughout. Sure, that's not super strong, and it's not his best either. But it's proof he's coming back. 2017 will be his year, and I hope to get him competing in the under 105s where he will do very well, I have no doubt.


Yesterday the fifteenth, Ryan began his program over since he's also had a recent injury stall his training. His working weight was 65. He did two ten rep sets at this weight, and did a third max effort set where he repped it for 16. This was a new personal record of at least four, more likely six reps. It taxed him, though, and the rest of the session he was noticeably underpowered. Meanwhile, Alex repped a 77 kilo log for another 10 solid reps. His form doesn't break and the press never really looks like it's taxing him. But his injury is (we suspect) spine-related as he's underpowered when performing lower body movements like squats and deadlifts. And, here, cleans.


Kong couldn't join us this time. After his win at the WASM qualifiers he was offered entrance to the state finals, which are happening next weekend at (Premier Barnett's multi million dollar sinkhole) Elizabeth Quay. Eddie and I discussed it, but he'd already made the wise decision not to compete this year. He has not had enough training, moreover his work would not allow him enough weekends to train consistently in what little time he did have to prep for it. Next year will be his year.


Next week is week three of an eight week program which will see me through to the end of November, when I can begin squatting and deadlifting and doing strongman events again.
at 6:33:00 AM